It is hard to imagine the utter size of cosmos. But if we look at some exact science, like physics, we could get an idea.

Accordging to the position of the Sun, relative to the centre, our Milky Way is around 100.000 light years across, which sounds enourmous. Considering current observations that the Universe is about 90 billion light years, that seems Milky Way is actually a tiny galaxy.

How did we end up with 90 billion number? In the time before Nicolaus Copernicus there was a belief the Earth is the center of the Solar System what he was strongly conforting. Not that it was difficult to understand how big is the Univers, but actually what is it at all.

Today, astronomers developed tools and various systems not only to measure distance between Earth and different stars, but also galaxies. According to the latest research, Milky Way is just around 30.000 light years in radius.

The usual way to measure distance between planets in the Solar System was using radio telescopes by sending radio waves and measuring time to retun back. 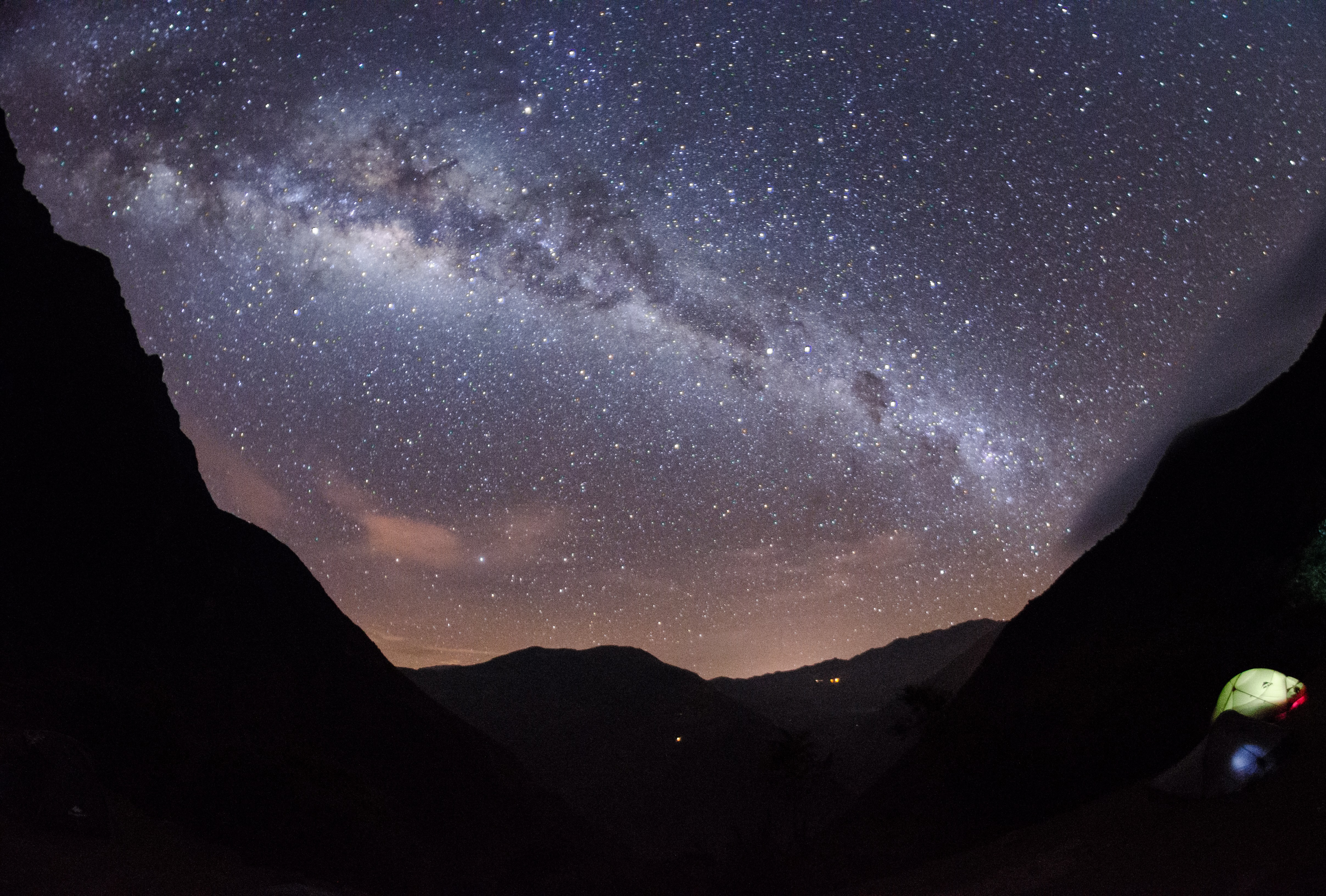 The principle of parallax in astronomy arisesdue to the change in a viewpoint happening due to motion of the observer. By this, measuring angles one can determine distance.

The other way to measure distance is to observe how stars evolve over time. How their color and brightness change can be used to compare to what is known about the distance measured by parallax. This way it is possible to estimate how far are they. The stars of the same dimensions and age would show up equally bright if they were at the same distnce from Earth. As they are not, this difference can help in measuring how far away they actually are.

What works for stars, works for galaxies as well. The only problem is accuracy which is hard to analyze considering the millions of light years in distance.

In early 20th century, astronomers managed to observe a certain type of stars which brightness changes over time. By observing these changes, it was possible to measure distance. 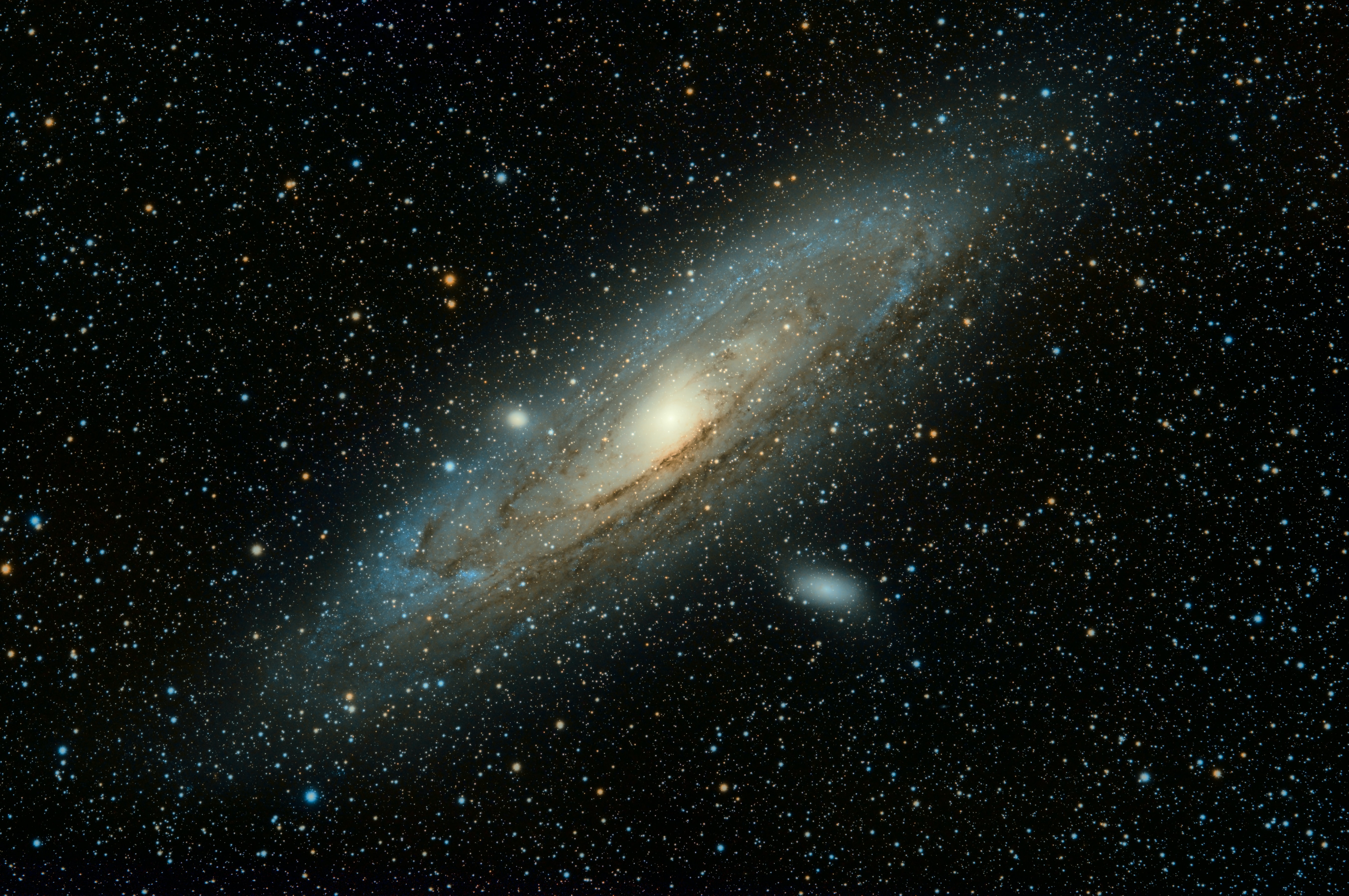 The calculations about the closest galaxy Andromeda is 2.5 million light years, which is still not the best accurate.

Another way to measure extreme distances is redshift. Detecting the change in spectrum of light from distant objects. The objects that are close to us, Earth, will be red in spectrum, as much as further they are, the red lines will be shifted. This appearance is because over time the objects are getting further away, meaning the Universe is expanding and it’s not definite.

The oldest light we have detected on Earth was from galaxies 13 billions years old. This is one of the important mesures which is giving us the sense of the age of the Universe. Given that the Universe is constantly expanding, the galaxy’s light that was the farthest to reach Earth is now much more far away, around 46 billion light years.

That would mean that the radius of the Univers is around 90 billion light years. This of course is based on the calculations of the observable Universe. Guess what? That is not the whole Universe, as we only can still see a very small part of it.

This means that we are still not quiet sure if the Universe is finite. The latest research came up with then number of 250, meaning the whole Univers is 250 times large as the observable Universe. This only gives us the feeling where our galaxy is positioned in the whole amazingly big Universe.